Unique, dynamic, and superior – these are also the hallmarks of the design presented by the new R 1200 GSW.

The BMW R 1200 GSW is a living legend. For 32 years the GS models have been molding the segment of travel enduros. They set engineering standards and have proven to be trusty companions on every riding adventure. BMW Motorrad is writing a new chapter in its story of success and taking the R 1200 GSW into a new era.

Start them young with this super cool, authentically styled 6 volt electric BMW R 1200 GSW. The bike plays realistic sounds and has a maximum speed of 4km. This bike also has two supporting stabilizer wheels to keep it upright and rubber strip on the rear tyre for grip.

*Add $30 per day to the hire rate for this bond rate to apply. Minimum hire 7 days to be eligible. 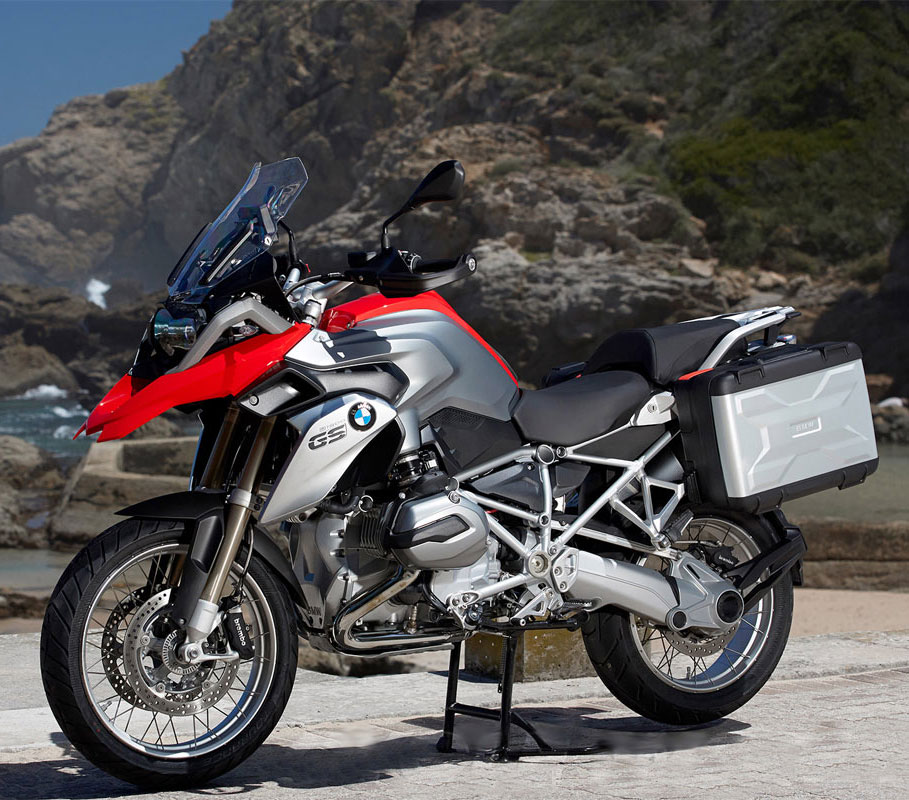 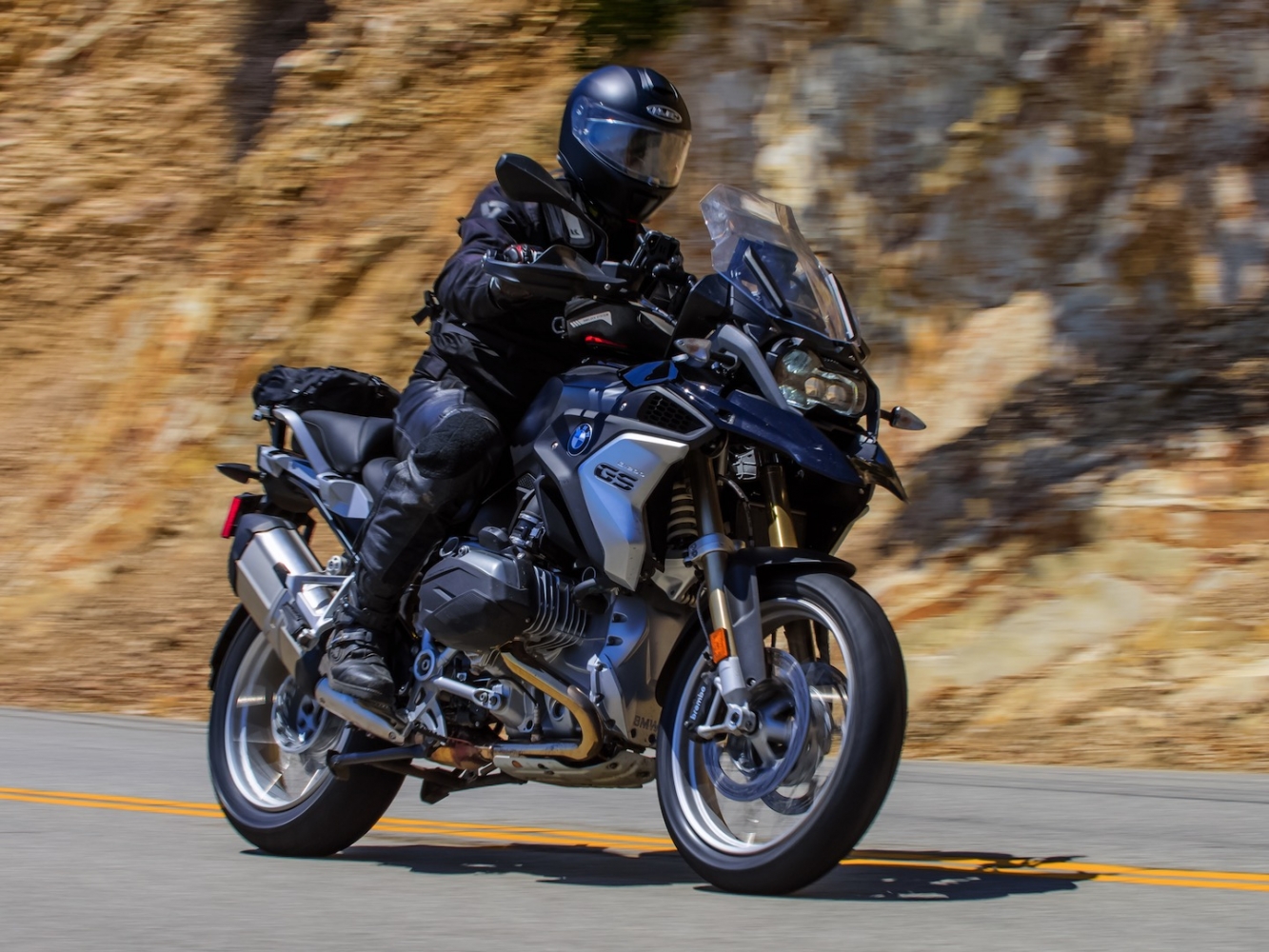 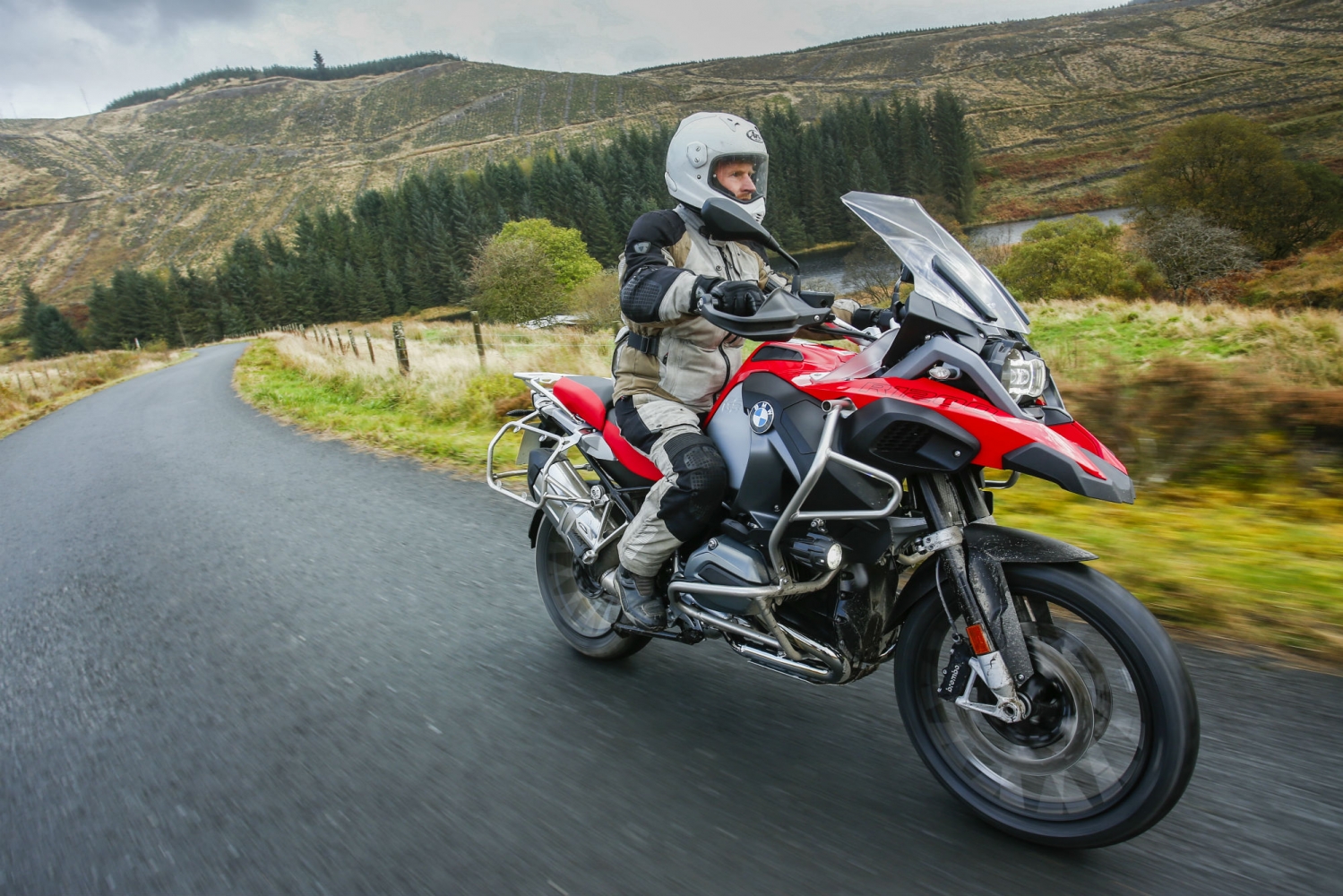 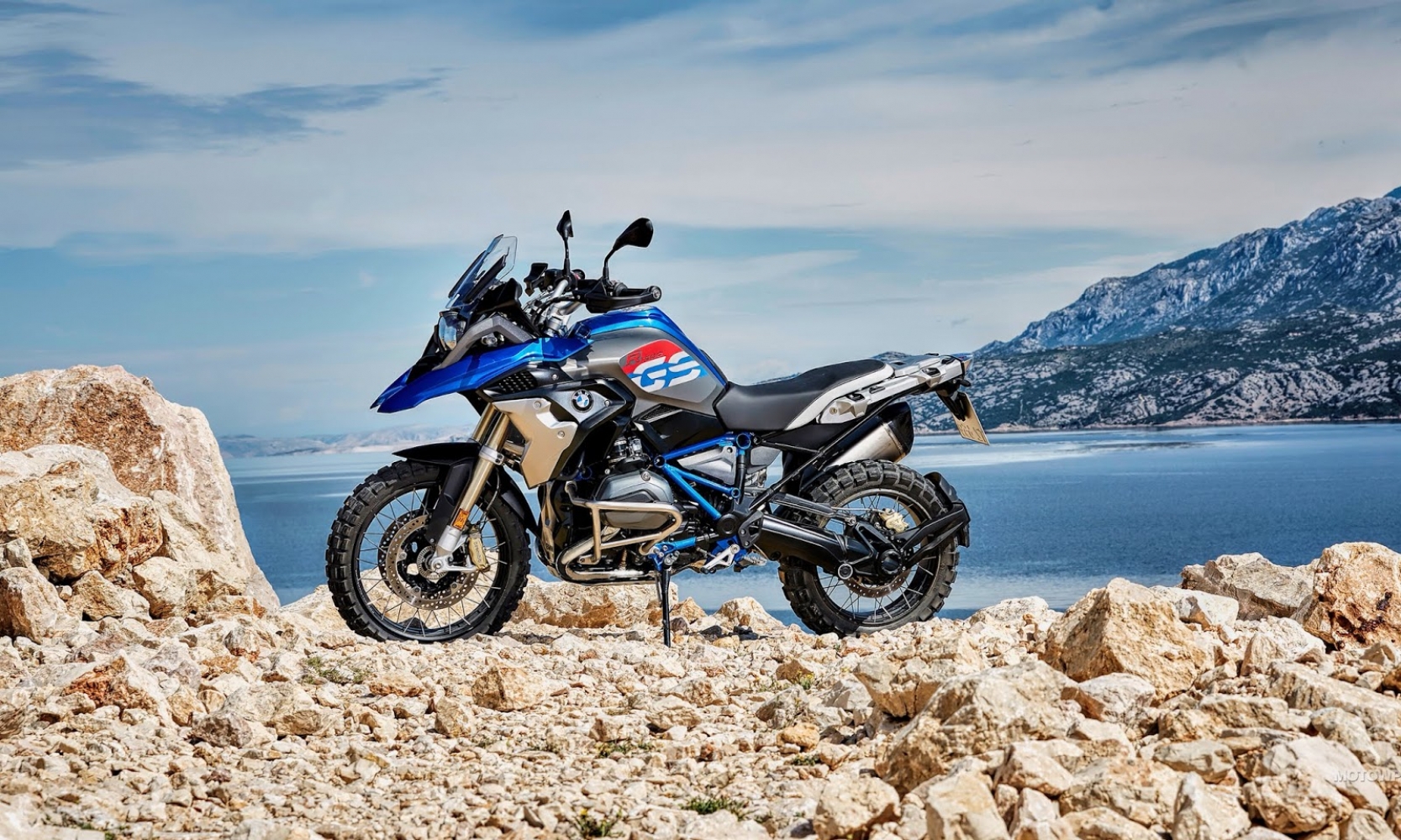 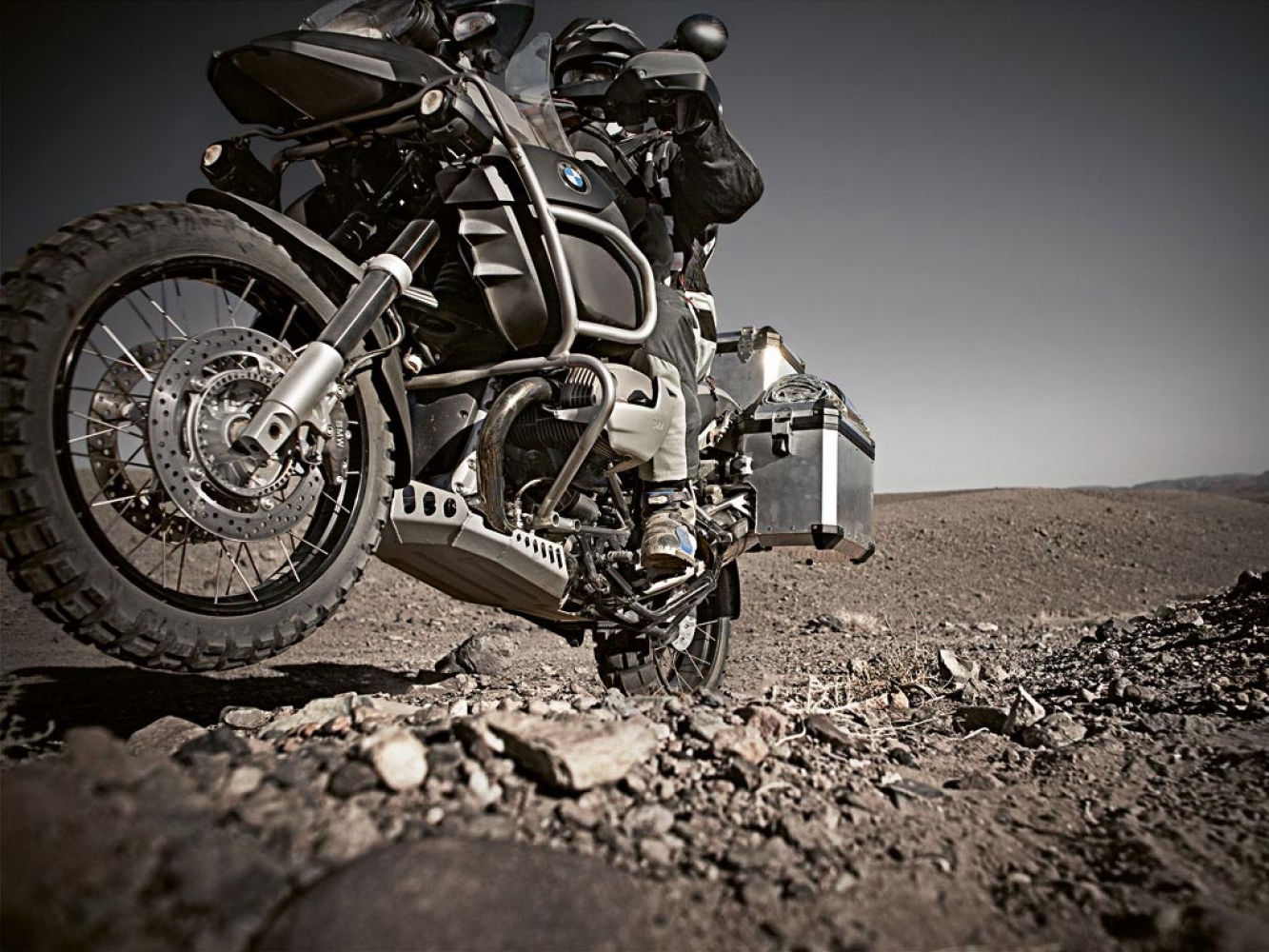 "What you buy the GS for is three things as far as I can see. The first is the premium build, finish and reputation of the GS. You buy it because it's a GS and you have to have one. The second is its sweet, unflappable nature. Nothing seems to faze the GS and it makes this a deeply India-ready motorcycle. Take any turn you like and chances are the GS can handle whatever lies around the bend. The third reason to buy the GS is that its highway and off-road ability are both extraordinarily well developed as long as outright sporty riding isn't the end goal." Overdrive 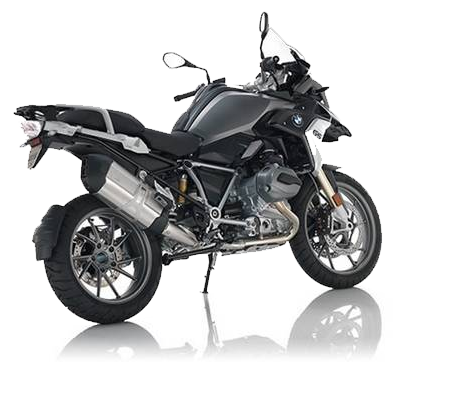 All our rental motorcycles meet all legal requirements for riding on New Zealand public roads. They have a certificate of fitness as required by NZ Transport Agency for rental vehicles. We use very good quality tyres on our fleet of bikes, these are replaced regularly to ensure hirers have the best riding experience.

All our rental motorcycles are maintained by fully qualified motorcycle technicians and are New Zealand Government Transport certified for rental vehicles. Most models have hard case panniers and soft luggage bags are available for smaller models. In the unlikely event of a motorcycle breaking down, we will repair the machine or replace it as soon as possible. Our Guided Tour support vans are equipped to carry motorcycles and also have tools, spares and first aid kits.

Most overseas drivers licences are valid for use in New Zealand; the same restrictions apply as the country of origin. Riders must be 25 years of age or over for all our motorcycles. Licences must have a motorcycle endorsement for 650cc or above. If your licence is not in English, an international driving permit will be required.

Motorcycle insurance is included in the rental rates. It covers damage to the motorcycle, fire and theft only. The hirer is separately liable for any accessories hired with the motorcycle. The insurance excess (deductible) varies per model and is listed in the schedule Insurance Deposits.

A bond equal to the excess amount is required from the hirer at the time the motorcycle is picked up. This bond is to be secured with a credit card slip and is fully refundable when the motorcycle is returned undamaged to NZ Bike. Any damage to the motorcycle, up to the insurance excess will be deducted from the security bond (or CDW amount if applicable).